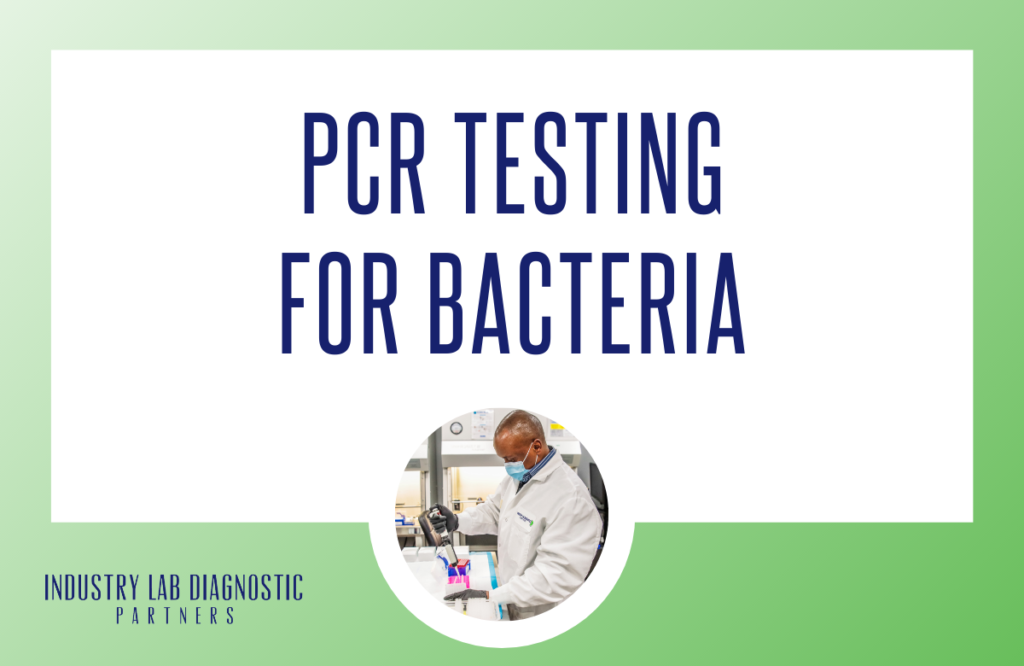 Improving management and patient outcomes should be, and I believe is, the main goal of most health care providers. The odds of accomplishing this when faced with Urinary Tract Infections, the most common type of bacterial infection, increase by using the most efficacious and sensitive type of bacterial testing available. For years we tested for UTIs using standard culture plates looking for the presence of bacteria and elevated white blood cells, and many providers still do. Research and evidence-based care have revealed the standard culture plate is inferior to Polymerase Chain Reaction (PCR) testing. PCR testing captures a DNA sequence of bacterial (or viral) pathogens present and amplifies (multiplies) it many times over to verify the presence of the pathogen. Over this past year, PCR has become a household name made famous by COVID-19. The history of PCR started in 1976 with the discovery of TAQ Polymerase, an enzyme found in the bacteria Thermus AQuaticus, which lived in the hot springs of Yellowstone Park. In the early 1980s, a biochemist named Kary Mullis discovered how to put this thermally resistant enzyme (able to withstand temps up to 95 degrees C) to use and invented the PCR technique. He was awarded the Nobel prize in chemistry in 1993.

As the number of pathogens discovered over the years increased it became evident how plate-dominate E. Coli was on standard agar culture plates. E. Coli grew therefore we knew it was present, but what about the other pathogens that take longer to grow, or pathogens dominated by E. coli and therefore unseen, or the ones that just simply could not grow in the nutritional environment E. coli thrived in? We know there are fastidious organisms (organisms with very complicated nutritional requirements) that will not grow on a standard culture plate.

Gram-Positive bacteria will not grow on a standard agar plate, and although they are easier to kill than Gram- negative bacteria, isn’t it important to know exactly what bacteria exists in the UTI being treated? Staphylococcus saprophyticus and Enterococcus facecalis are the two most prevalent Gram-positive uropathogens seen. Although most UTIs are caused by Gram-negative bacteria, the prevalence of polymicrobial infections has increased significantly in the past decade or two prompting the question, “ Does E. Coli cause 70 percent of all UTIs or are we missing other pathogens present?”

Waking long-dormant nightmares of microbiology class may cause uncontrolled fever and chills in some of you however knowledge is power. PCR testing is fast becoming the industry standard and in addition to our urinary panels we have respiratory panels and are validating several other panels. Using PCR testing will help decrease the overuse of antibiotics which we all know is a relevant problem today. We appreciate all of you and thank you for your business.