Skip to content
Home » You Are What You Eat 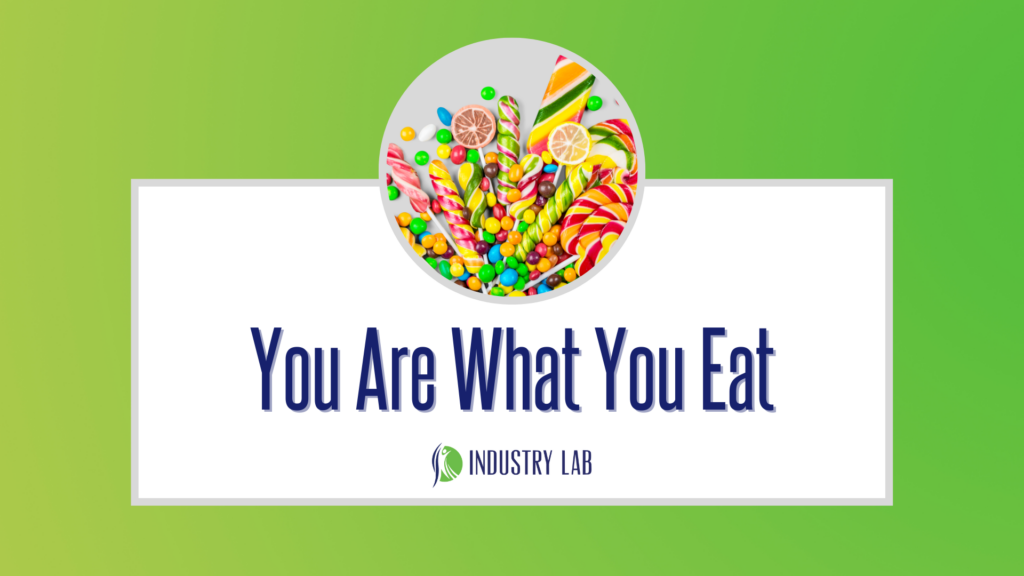 We all know the saying, “You are what you eat”.  A recent lawsuit, involving the candy Skittles, is bringing the importance of that saying to the forefront of our attention.

Mars Corp., the multi-billion-dollar global company, producing products such as M&M’s, Snickers, Twix, Starburst, and many other terribly delicious little treats, had a class action lawsuit filed against them on July 14th for the use of the color additive titanium dioxide in the production of Skittles. In and of itself, this hardly seems newsworthy as lawsuits brought against giant companies are almost commonplace. However, in 2021 the European Food Safety Authority, Europe’s version of our FDA, declared that titanium dioxide could no longer be considered “safe” as a food additive. The EU is saying they could not rule out genotoxicity (damage to DNA from the accumulation of titanium dioxide particles in the body).

There is evidence over the past 40 years that food dyes/additives trigger hyperactivity or inattention in children, the largest consumer of these products. Flying in the face of this, a 2011 FDA advisory committee concluded there is no causal link between children’s consumption of synthetic color additives and adverse behavioral effects. At the same time, they stated, “additional research should be conducted to further investigate potential developmental and behavioral effects in children from exposure to these substances”.

There are a few things of interest here. In 2016 Mars Corp. committed to remove harmful and potentially poisonous nanoparticles of titanium dioxide from its food products. They stated this would take about five years to complete. Approximately 70-80% of titanium dioxide produced worldwide is used for pigmentation in paint. It is also used to whiten coffee creamer, frosting or icing, chewing gum and lemonade. The European Union banned the use of food-grade titanium dioxide as a food additive, to take full effect August of 2022.

Companies such as Mars and even McDonalds do not use certain food additives in Europe yet use them in the US. In 1966, the FDA decided the use of titanium dioxide, if it did not exceed 1% of the food’s weight, was safe for consumption. However, in 2015 a review of mostly animal, but some human studies, revealed that titanium dioxide did not just pass through the body, but could be absorbed in the bloodstream and accumulate in certain organs. More studies have been conducted since then and the findings of those produced the European ban.

I, for one, sure do love my occasional M&M binge as well as Skittles every now and then. I have always been an “everything in moderation” person, however after doing a deep dive while writing this blog maybe I should consider ordering my M&M’s from Europe where they are now using natural additives.  It certainly gives one food for thought!! Yes, pun intended.